The Rule of Thirds

There’s no denying we’re mavericks at Photography Firm – Sometimes we pour the milk in while the teabag’s still in, sometimes we don’t even use a teabag! To balance all that anarchy, occasionally we crave a little order in our photography and that’s where the rule of thirds rides in on its big, shiny tricycle to save the day. If you’re unfamiliar with it, it’s a system for compositional excellence which can help you balance the elements of your frame in a way that generally pleases the subjective eye. It can bring order to a busy scene or add a little dynamism to an otherwise static or uninspiring image. Essentially the Rule of Thirds posits that an image is most pleasing when its subjects or regions are positioned along imaginary lines which divide the frame into thirds along both axes. Both examples below illustrate this rule in action…. 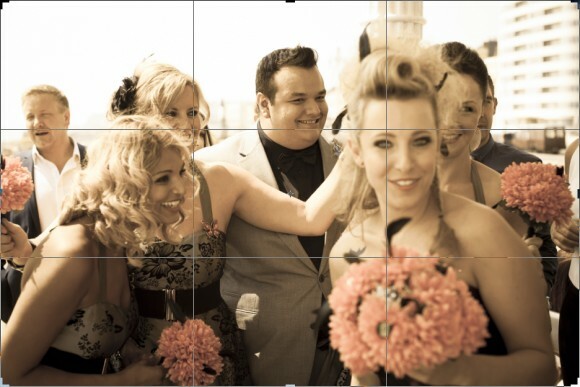 Where poiints of interest lie along these imagined lines, balance can be brought to an otherwise busy image. The eye is drawn comfortably to these areas and the composition feels cohesive. 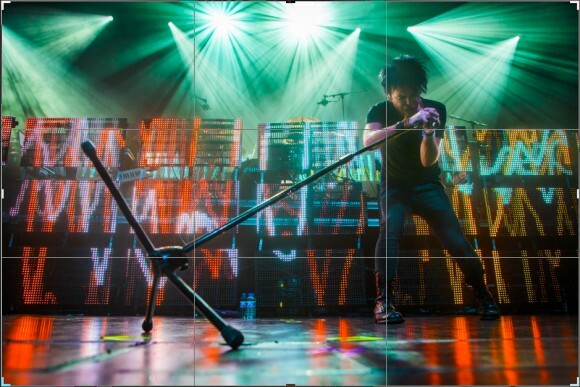 The rule of thirds can help add dynamism to a shot

Ultimately photography is a creative medium and creatives like to break the rules, but this one relates to an inate neurological desire most of us have for compositional balance so it’s worth giving credence to if you want your images to be instantly pleasing to the eye. The crop tool in most image editing softwares will actually allow you to visualize the grid as in the photos above, as will the live view function on many modern cameras, so whether you’re shooting or editing, it’s possible to see how closely your composition adheres and re-frame or crop accordingly.

Ultimately, experience and intuition should mean you’re using the rule without a second thought, framing your shots in a manner that makes them ping…. although that may involve finding interesting shooting angles, whether that means laying down in mud or climbing a tree – we’ve done it all at Photography Firm!

So there you have it, one of the most fundamental “rules” in photography. You don’t always have to use it and for many subjects it might not apply, but it’s great to know it’s there when you need it…. like a teabag. 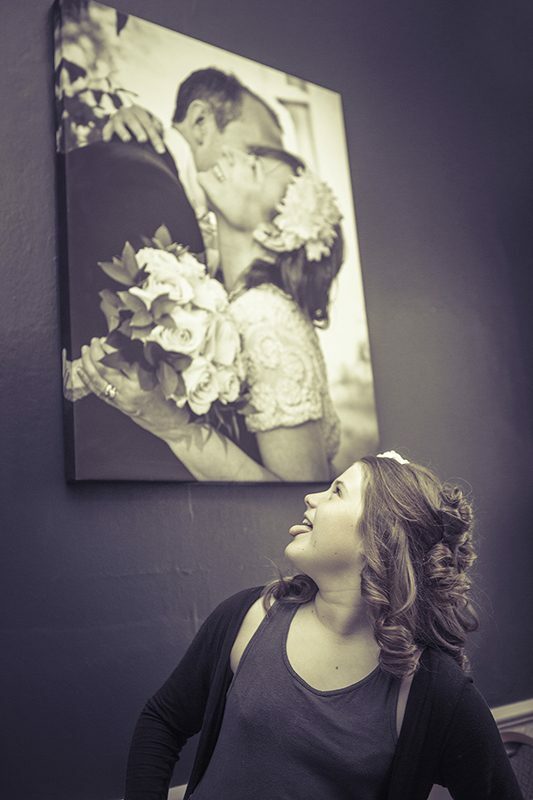 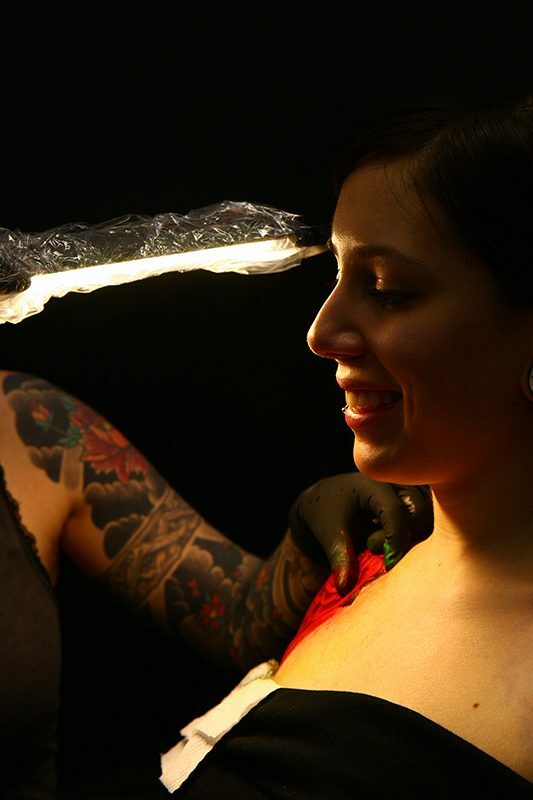 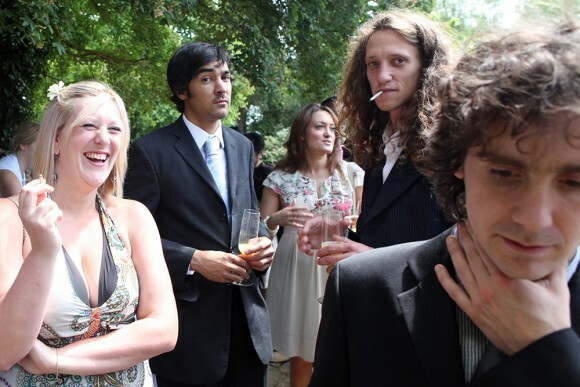 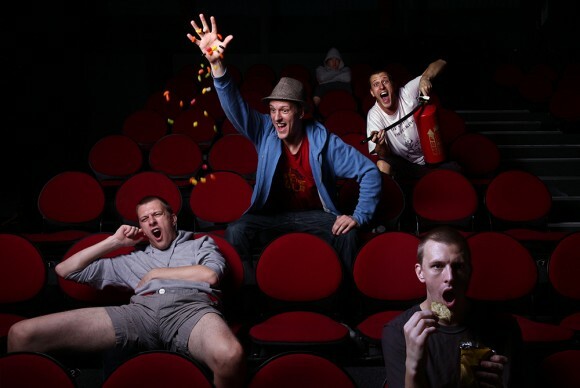 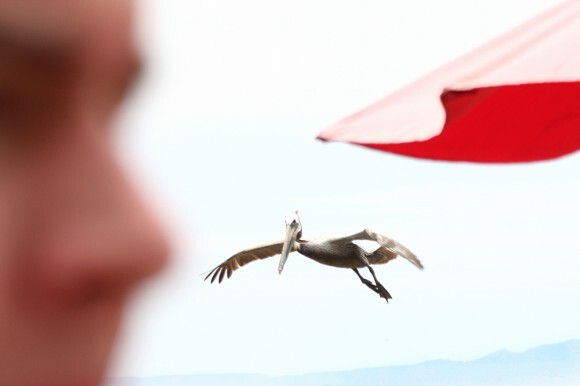 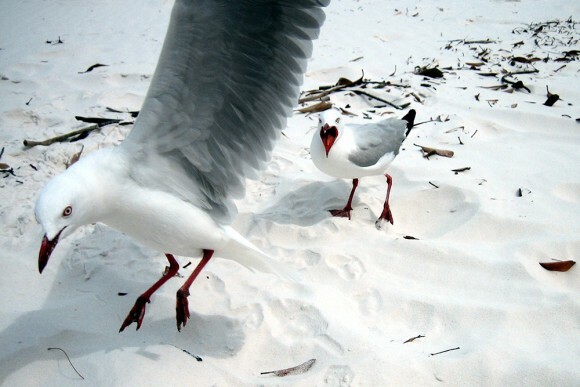 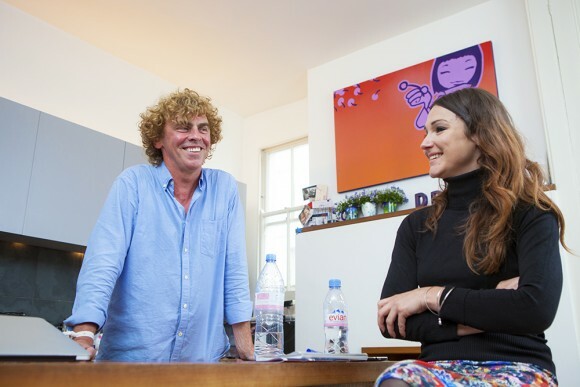 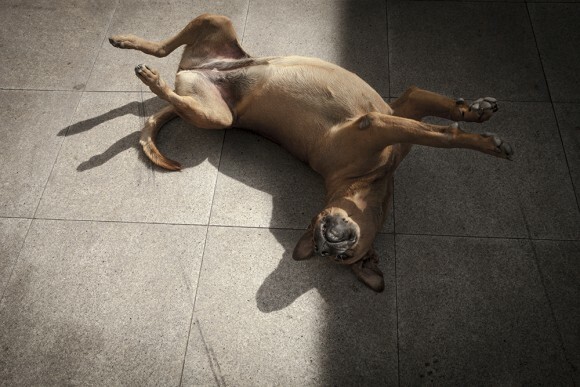