Modern digital cameras offer a range of AF points scattered across the frame and intuitive Auto-focus functionality, but most photographers prefer not to leave to chance where the tight focus of the shot appears. This is especially relevant shooting portraiture or in low light, where wide apertures mean shallow depth of field and a decreased margin of error on your focal point. In the shot below, there are several planes of focus represented, as indicated by the red AF points. Allowing the camera to decide where to focus might result in a nice sharp keyboard in the background and a blurry Prodigy frontman (you don’t want to upset Keith!) 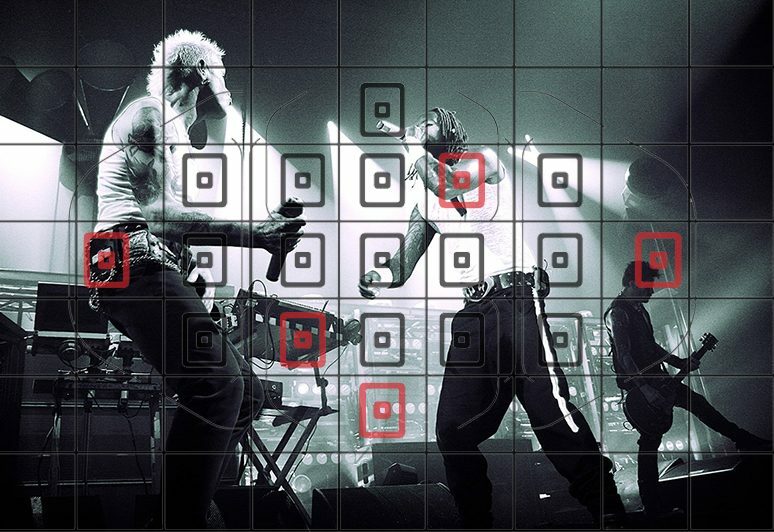 This scene contains a range of focal planes to choose from

When shooting a portrait, conventional standards dictate a sharp focus on those old soul-windows, the eyes. Once again, allowing the camera to decide where to focus might lead to softer results than intended, especially in a scene with lots of relatively different focussing distances such as the one below. By locking your AF point in the desired place, you can be confident the image will “say” what you want by leading the viewer’s eye to the desired spot. 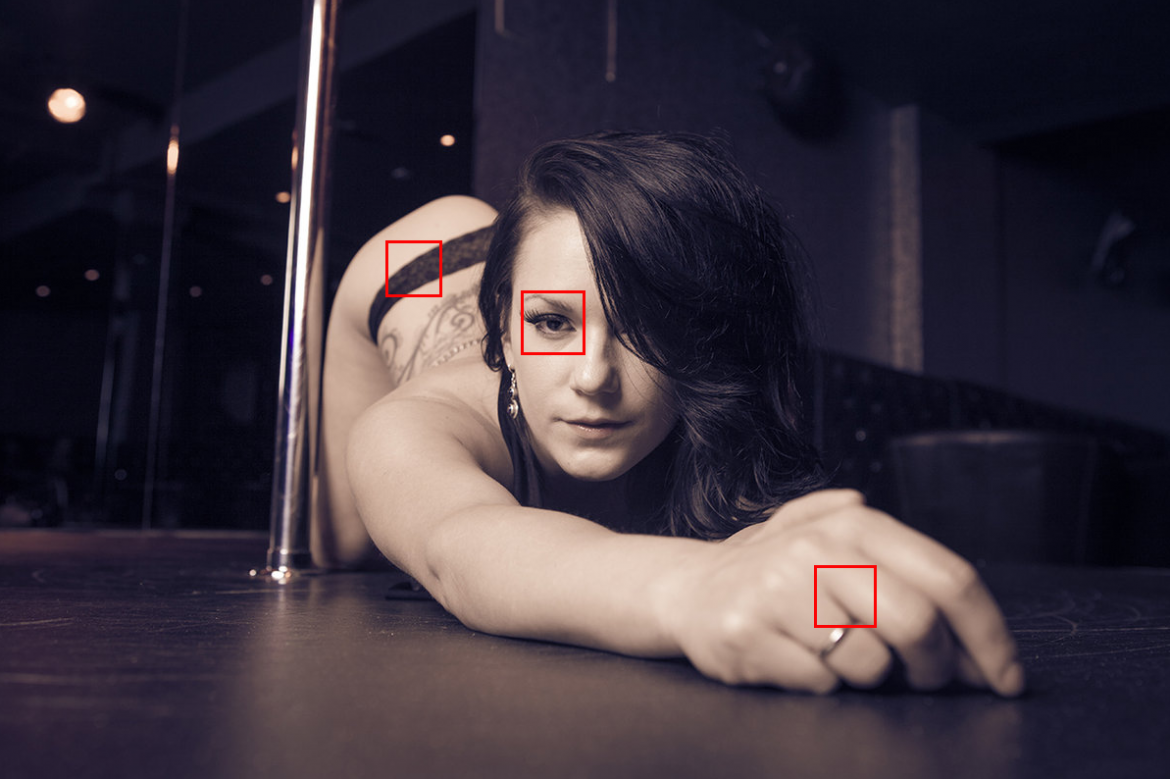 three quite different focal points in the same frame

Both Canon and Nikon cameras allow you to choose, then lock onto a particular AF point with a couple of simple clicks. Once set, focus will always occur at this point so you can confidently aim it exactly where you want it, half-press the shutter release to attain focus, then recompose your shot for the desired framing. This quickly becomes a quick, intuitive thing to do and should not slow your shooting down by more than a fraction of a second, ensuring your images retain focus exactly where you want it.

Whilst it may seem most sensible to lock onto the middle point, certain shooting situations benefit from choosing a point towards the edge of frame. When mounted on a tripod, the camera only affords a little wiggle room so you may want to lock a point closest to your model’s face when shooting fashion for example. Even if they step forward or back from their designated mark from time to time, your chosen AF point should remain closest to the intended point of focus for the smallest of adjustments. 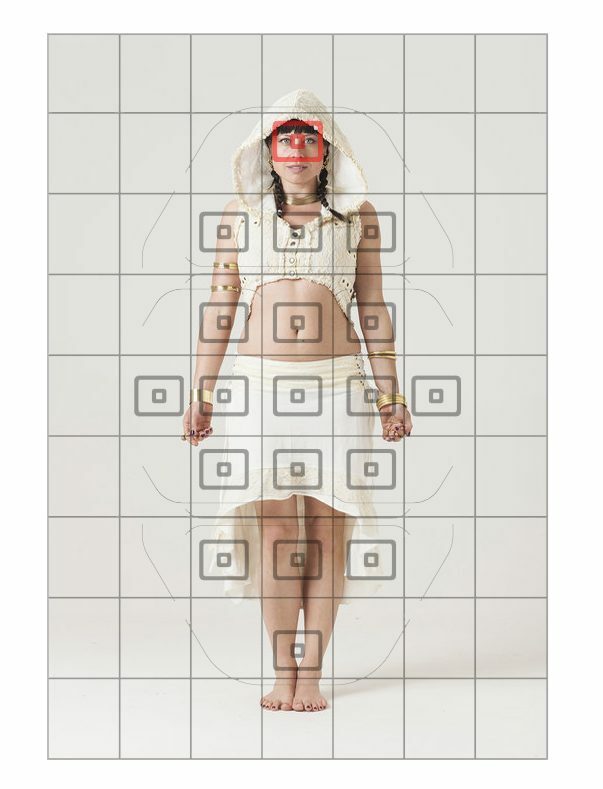 Depending on the nature of your shoot, a fixed outer AF point may be most useful

So there you have it. Locking your AF point is one of the simplest and most practical shooting tips to ensure you get the results you want, not what the camera thinks you want. Everyone’s happy…..including Keith.