This blog relates to a simple trick which many shooters arrive at through experience (or other people’s blogs!!) but if you’ve not discovered it, chances are you’re leaving some of your photographic results to, well, chance…. or at least to the whims of your camera’s auto-focus system. Whilst this may not be particularly relevant for those hardcore, strictly manual-focus freaky fighter-piloty sniper types out there, for those of us whose NHS glasses in primary school had thicker lenses than their textbooks, autofocus (and this technique) are indispensable in many shooting situations.

Modern digital cameras provide a range of AF points scattered across the frame and intuitive Auto-Focus functionality for fixing on and even tracking moving subjects, but even the smartest machine is still not sentient (thank God, have you seen Terminator?!), so most photographers prefer not to let the camera decide exactly what the picture’s subject should be, lest it get it wrong. This is especially relevant shooting portraiture, or in low light, where wide apertures mean shallow depth of field and a decreased margin of error on your focal point. Similarly, macro photography involves greatly compressed depth of field, so even a slight case of front or rear focussing can mean the focal point of an image (an insect on a flower or diamond on a ring) is missed. Whilst landscape photography generally involves narrow apertures and deep focus, there are still many potential planes of focus at very different relative depths. The human eye is extremely sophisticated and can usually spot where the sharpest focus occurs in an image, so let that be exactly where you want it, not where the camera decided it should have been. Each of the images below demonstrate just how many potential focus points there are in a range of images. 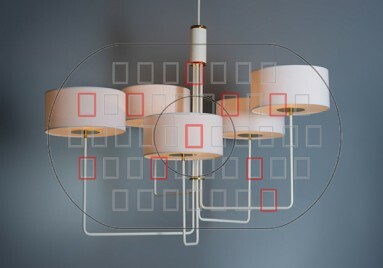 A jumble of intersecting lines, we need to manually inject some order by picking our point of sharpest focus 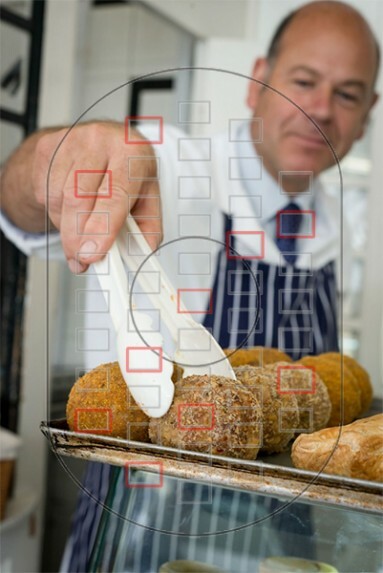 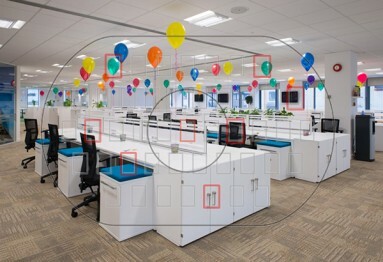 Where to start? With so many contrasty subjects and planes of focus, the camera may have no idea where it's supposed to be focussing here.
Both Canon and Nikon cameras allow you to choose, then lock onto a particular AF point with a couple of simple clicks. Once set, focus will always occur at this point, so you can confidently aim it exactly where you want it, half-press and hold the shutter release to establish focus, then recompose your shot for the desired framing before fully pressing the shutter. This quickly becomes a quick, intuitive thing to do and should not slow your shooting down by more than a fraction of a second. AI Servo AF (Canon)/Continuous-Servo AF (Nikon) subject tracking modes work alongside this feature. For example, fixing a central AF point and keeping composition relatively static, you can track tight focus on an approaching newlywed couple, no matter how many over-excited children and drooling parents hurl confetti at them from the peripheries. Furthermore, many models allow you to select one fixed AF point for portrait shooting and another for landscape – the processor will then detect the orientation of the camera and adjust accordingly.

For setting this function on other brands of camera, check your instructions or Ask Jeeves (when he doesn’t know, use Google, like a normal person).

Portraiture conventions dictate focus should be on those all-important peepers, but just an inch or two away is the face’s most physically prominent feature, the hooter (peepers = eyes, hooter = shnozz (shnozz = nose)) so it’s quite common for auto-focus to mistake the “windows to the soul” as the same thing we pick as a kids, so a fixed AF point (or manual focus) is essential when shooting faces up close.

Whilst it may seem most intuitive to always lock onto the middle point, certain shooting situations benefit from choosing a point towards the edge of frame. When mounted on a tripod, the camera only affords a little wiggle room so you may want to lock a point closest to your model’s face when shooting fashion for example. Even if they step forward or back from their designated mark from time to time, your chosen AF point should remain closest to the intended point of focus, necessitating just the smallest of adjustments. 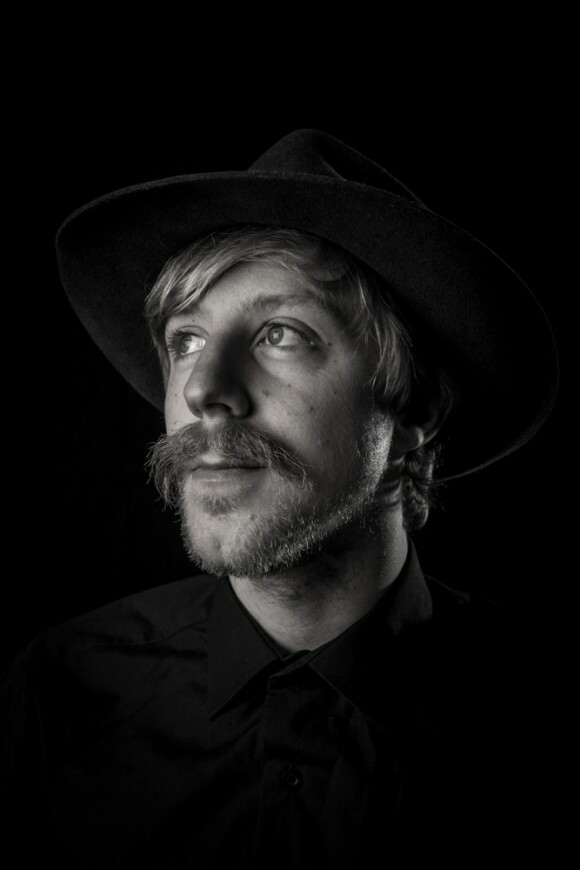 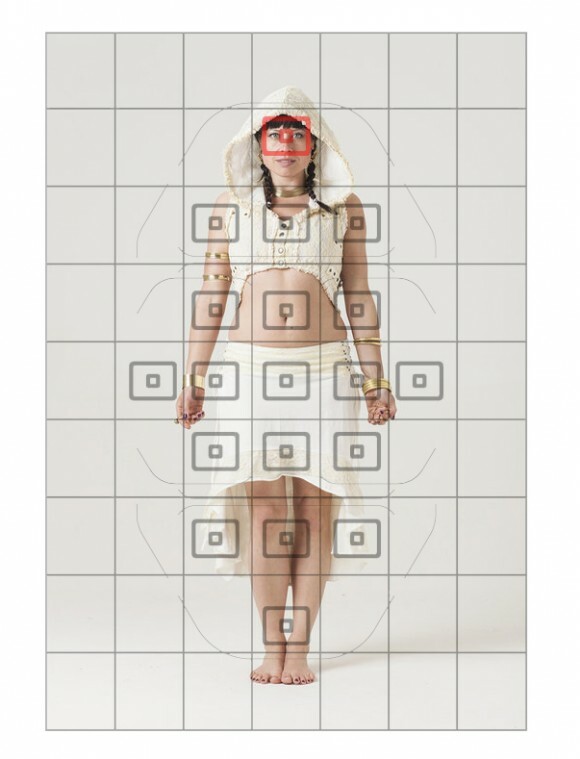 Depending on the nature of your shoot, a fixed outer AF point may be most useful
Similarly, when shooting small items such as jewellery towards the macro end of things, tripods, though extremely useful can be a little restrictive to freedom of movement, so locking an appropraitely positioned AF point means you can get sharpest focus exactly where you want it with minimal adjustments. 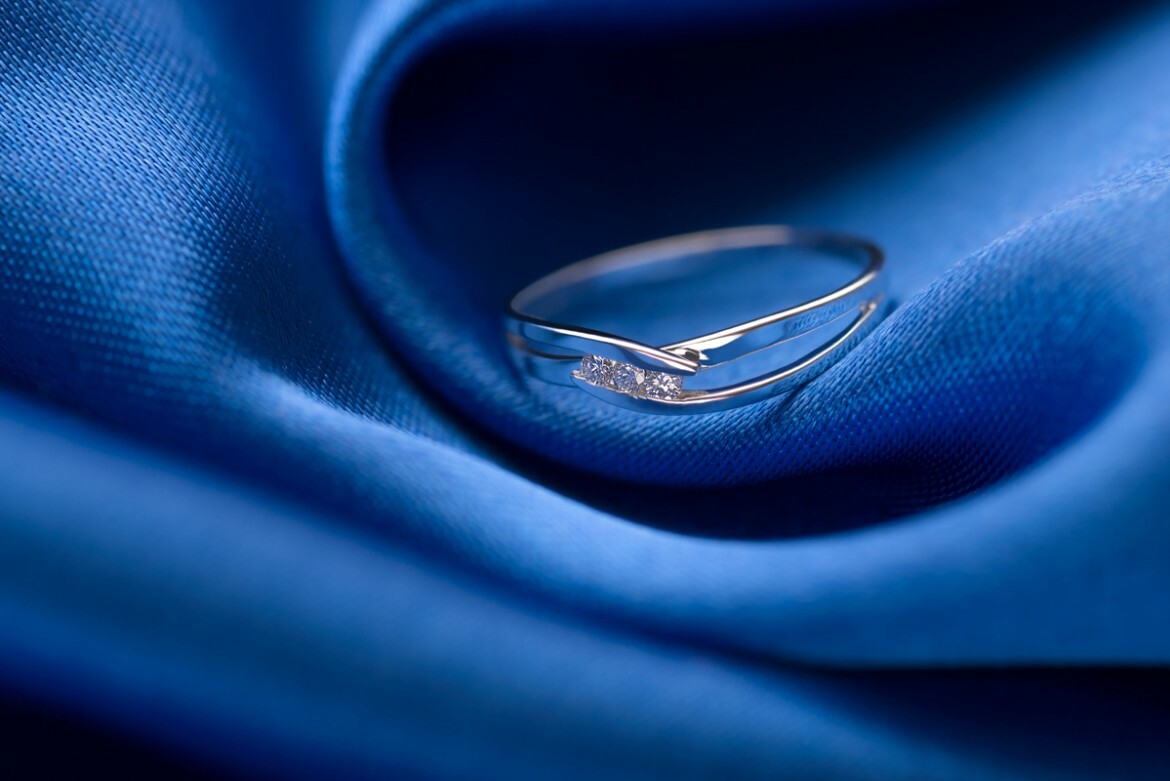 There you have it. A simple camera trick which you’ll find indispensable as soon as you begin to use it.