In 1997, Adrian Halstead, always a keen allotment gardener, took a leap of faith and bought the nursery in rural Barcombe, four miles west of Lewes and twelve miles north of Brighton. He began the conversion to organic status under the auspices of the Soil Association with the idea of starting a local vegetable box scheme.

Barcombe Nurseries now has a crew of ten permanent employees, living in the area, from all walks of life, sharing the varied, relentless tasks that producing a veg box offers.

They grow a rotation of a wide range of alliums, brassicas, curcubits, legumes and graminae (the families of leeks, cabbage, squash, beans and sweetcorn) as well as a fallow crop of green manure to build fertility, in a beautiful, peaceful field, surrounded by traditional hedgerows, cedar trees and oaks, looking towards the South Downs.

The remaining acreage is cultivated mainly in polytunnels and glasshouses in which they grow chard, brassica greens, spring onions, herbs and salad throughout the year. In the summer they produce unusual varieties of tomatoes, aubergines, courgettes and beans as well as speciality crops including peas, green garlic, shallots and beetroot. 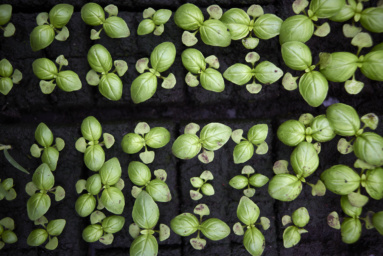 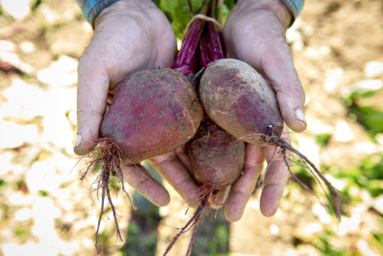 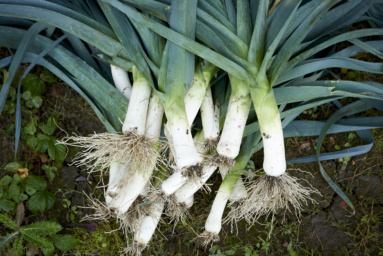 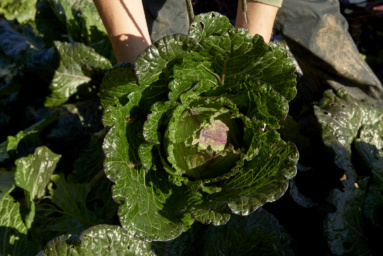 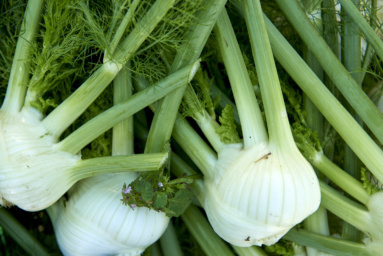 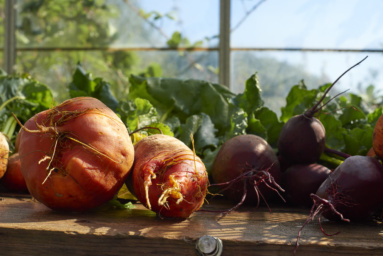 It is from these crops that they fill each week’s vegetable boxes, supplementing them with produce from other organic growers, local and further afield, as needed. Barcombe Nurseries’ aim is to produce a veg box that is as local as possible, filled with fresh varied seasonal produce at good value the year through.

Growing different varieties of vegetables throughout different seasons means that there is always a new photography opportunity at Barcombe Nurseries. Andy Perris has photographed Barcombe Nurseries on location half a dozen times to date with the aim of capturing the different seasons throughout the year and the wonderful produce that each season brings. There are always seasonal treats such as Forced Rhubarb in the spring and Figs in the summer.

“The rolling brief for Barcombe Nurseries, whilst being fairly open, basically encapsulates the working life of the farm, with the aim to build up a seasonal portfolio of images for a variety of platforms including web, print and social media that visualise the varied activities on the smallholding and the people that work there.

Our work for Barcombe Nurseries certainly covers a multitude of photographic disciplines, from still life through to portrait photography, and because we are mostly working outside, the elements can also be challenging — I don’t think there has been a single shoot that the weather has quite made up its mind what it wanted to do.

Photographically, I tend to shoot in an editorial style, and whilst there is some posing, it is a working environment, so we generally have to fit in around whatever is going on that particular day. That said, one exception and very staged shot we did involved a scaffold tower in a field of kale and some very careful positioning of the pickers. On top of that, it was winters day with very little available light, so we lit the field with battery strobes. On balance though, the majority is handheld working with ambient light. 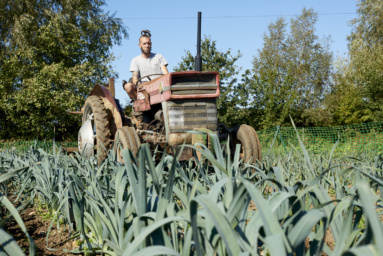 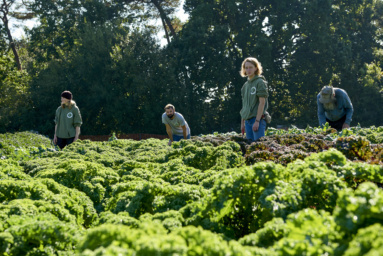 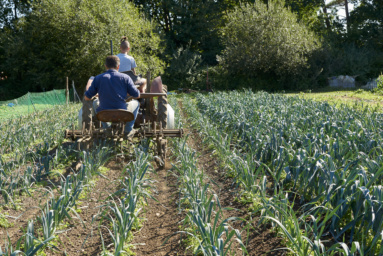 A typical days shoot generally starts with a walk around to see what’s going on and who’s doing what, from there we come up with a shot list and a loose timing plan and then get wonderfully distracted by something else that occurs along the way. But I think that is the beauty of working in an environment like theirs, being able to take the time to look, get sidetracked and let those happy accidents occur.

Equipment wise, I tend to keep it quite light, as I said, handheld or a monopod if the light is truly awful. I always prefer prime lenses, no matter what the shoot, and with the exception of the portraits which are mainly shot on my trusty 85mm 1.4 I nearly always shoot with a 35mm f1.8 or my favourite 50mm 1.4, which on occasion makes a blistering portrait lens too! An added advantage of using standard/slightly wide primes is that you can shoot fairly wide open and still get a decent amount sharp, handy on dark days or if a fast shutter is needed to freeze action — whilst the ability to shoot at high ISOs is much better, there is still a limit. On top of that some reflectors and/or diffusion are used to control the light and a decent pair of boots and waterproofs!“. 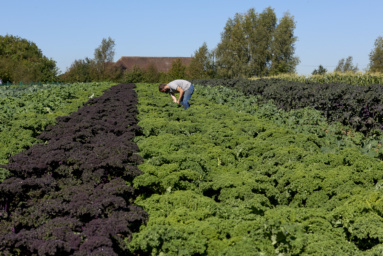 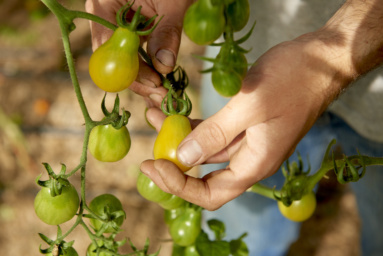 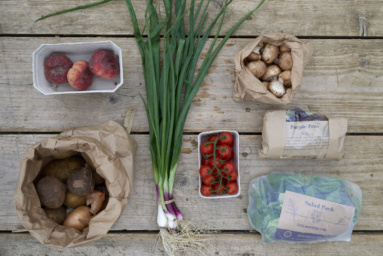 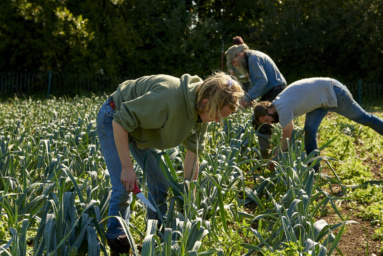 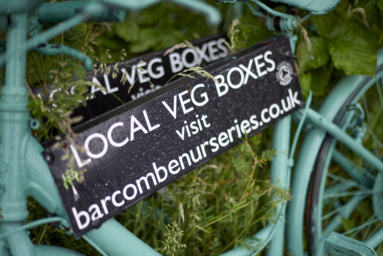